Rob grew up in West Fargo, ND and graduated from West Fargo High School. After high school he joined the military where he served for seven years as Security Forces in the North Dakota Air National Guard. While in the Military, Rob attended the University of North Dakota where he received his B.S. in Marketing and Management as well as a minor in Information systems in 2008 and an Associates Degree in Criminal Justice in 2006. Rob and his wife, Megan, have 3 kids and love to camp in the summers as much as they can! his step son, Chase, is active in varsity soccer and football at Sheyenne High School. His daughter, Reagan, is in 1st grade, and loves anything to do with unicorns, rainbows, mermaids and pink. And his youngest, Harrison, is 4 and has the best dinosaur roar and great pronunciation on Parasaurolophus. Navigating Real Estate can be challenging when buying or selling. Rob is here to guide his clients through either process as smoothly as possible!
Zillow

"Rob is a fantastic realtor! He was responsive, knowledgeable and incredibly helpful. He went out of his way to provide information and assistance anytime we needed something. Rob is also extremely personable and kind, which in my book deserves a thousand stars. I seriously don’t think I would have made it through this process without his support. Highly recommend him!"
Zillow UserHome Seller Working with Rob was a great experience. He was very responsive to any requests we had, extremely flexible and knowledgeable throughout the entire buying and selling process. We would highly recommend him to anyone looking for a seamless buying/selling experience."
Zillow UserHome Buyer and Seller

"I contacted Rob for this sale because of an excellent experience selling with him previously. He worked with us to prepare the house before listing, and was easily accessible throughout the showing process and sale."
Brandon D.Home Seller 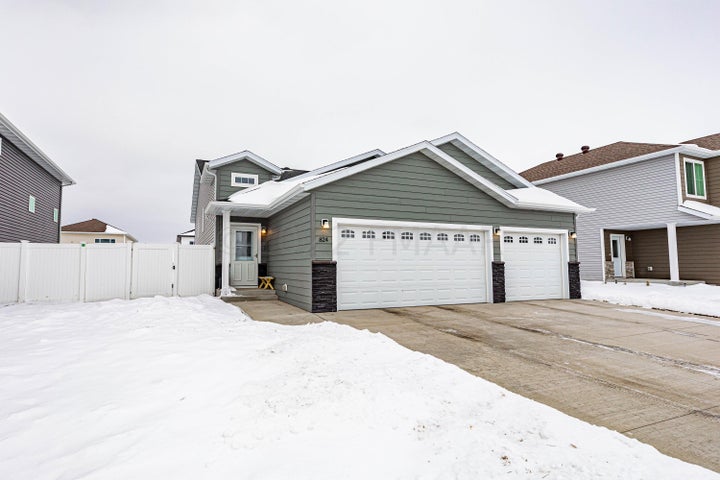 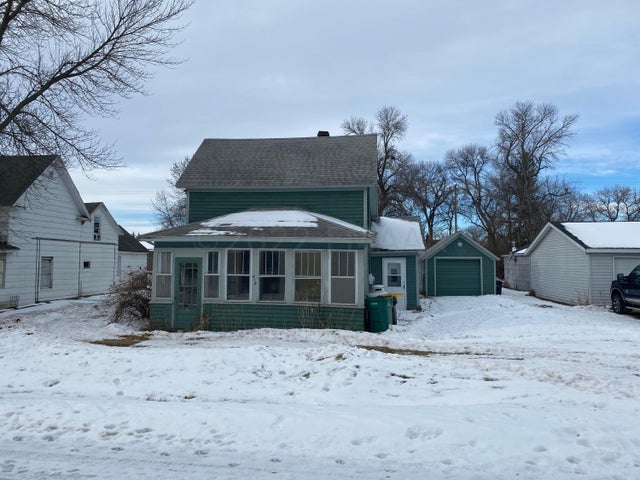 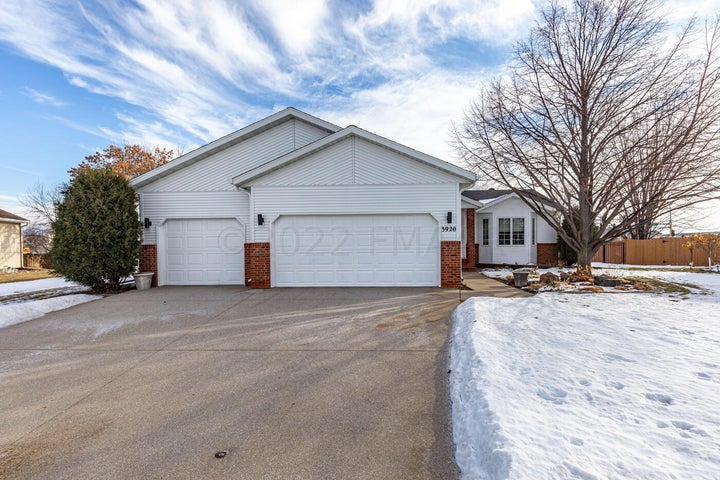 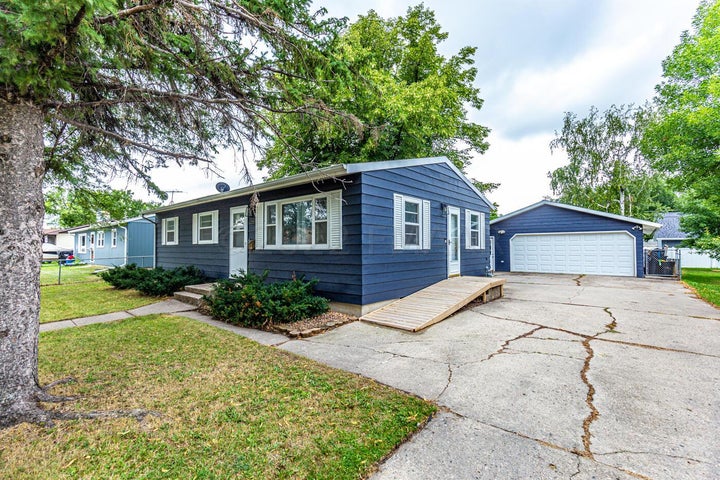 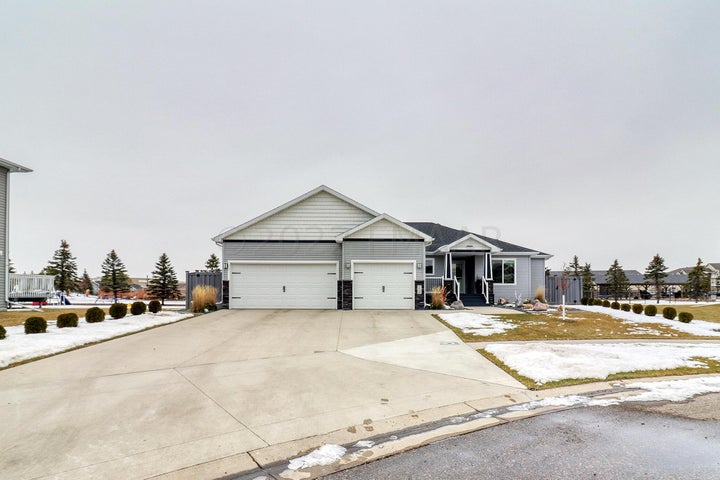 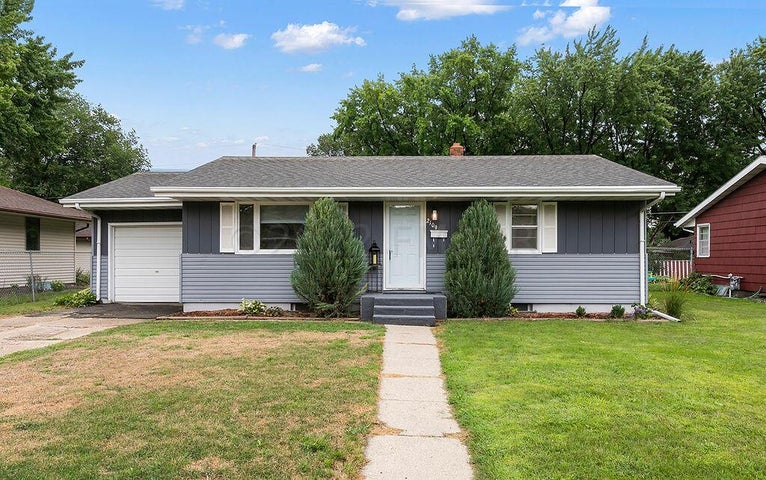 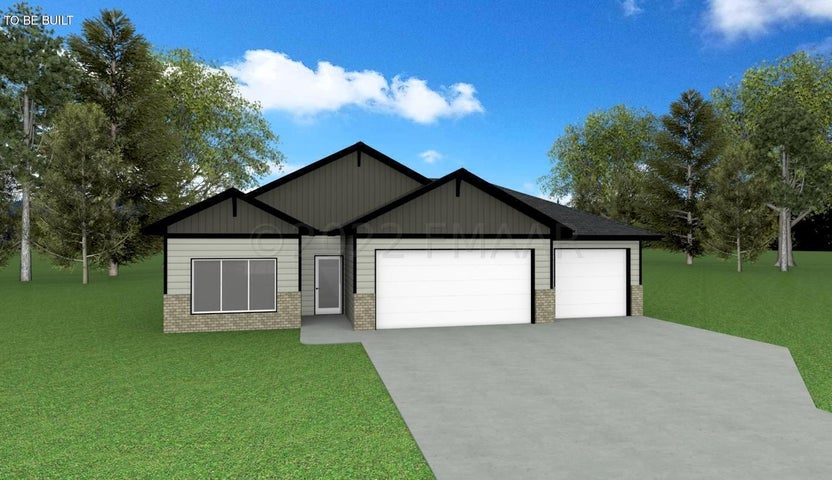 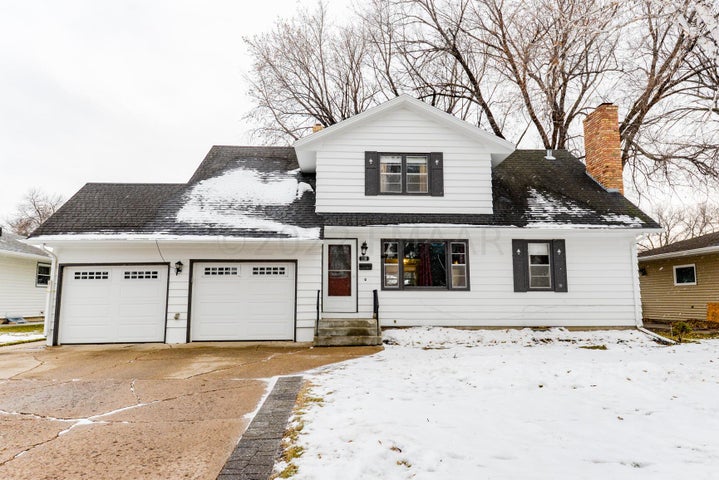 Information provided is not guaranteed to be accurate and should be independently verified. The data relating to real estate for sale on this web site comes in part from the Broker Reciprocity program of the FMAAR MLS. Real estate listings other than the site owner are marked with the Broker Reciprocity logo and the view of detailed information about them includes the name of the listing broker.Information is being provided for consumers’ personal, noncommercial use and may not be used for any purpose other than to identify prospective properties which consumers may be interested in purchasing. All property listing data is Copyright 2021 Fargo-Moorhead Area Association of REALTORS®. No reproduction, compilation, retransmission or distribution of this data is permitted in any manner without the express, written permission of the Fargo-Moorhead Area Association of REALTORS®.